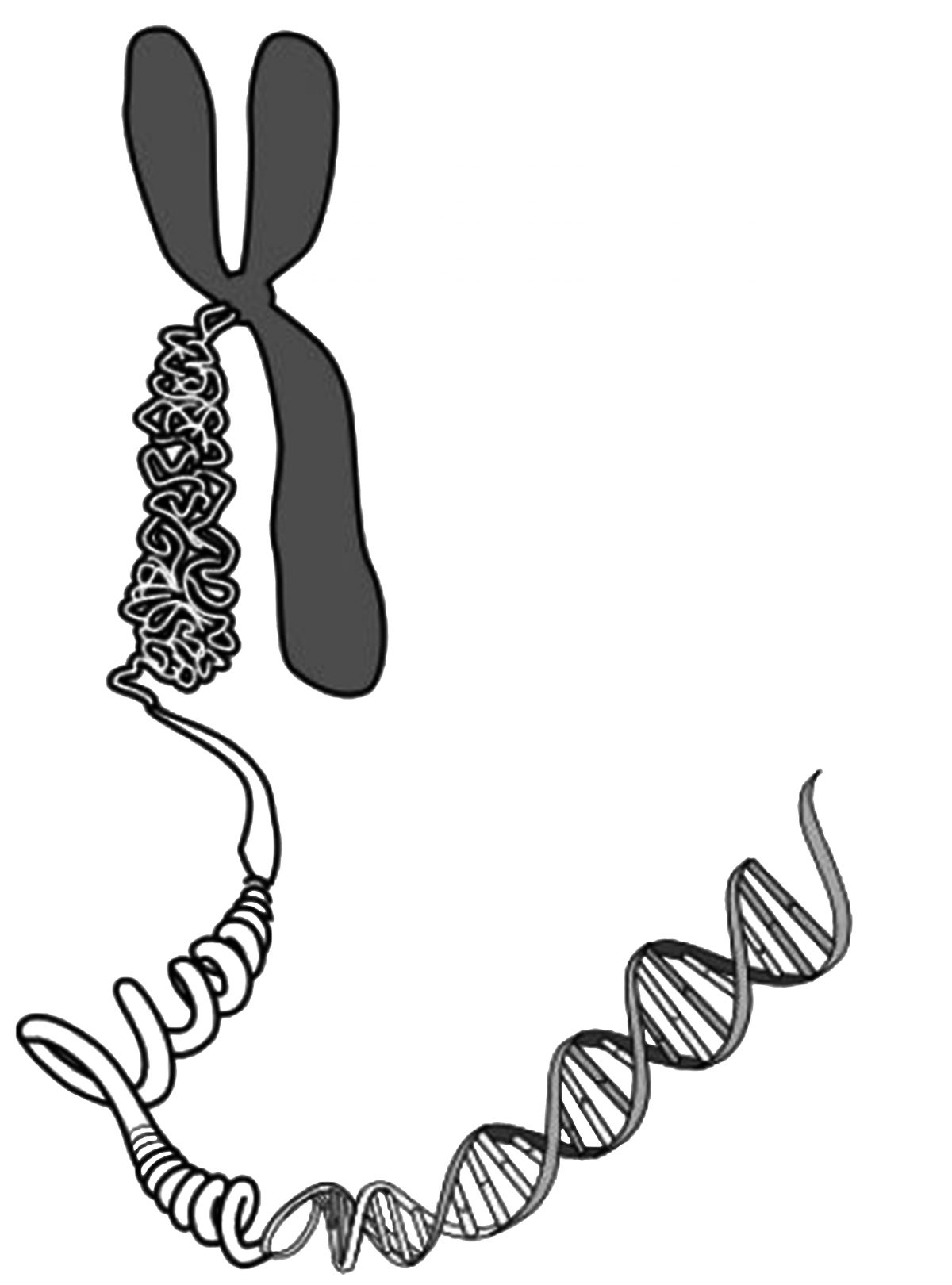 for Symphonic Band or Orchestra

An allele is one of a number of alternative forms of the same gene or genetic locus. Some genetic variations result in vast differences from eye color to blood type; many others result in almost no variation beyond the gene itself.

The gene in Alleles is a simple pattern of three sustained notes: [1] The initial note, [2] a large leap in either direction, [3] then a smaller leap in the opposite direction such that the note we end up on is either just above or below the initial pitch. Almost all possible versions of this motive [motive A] are stated fugally at the beginning with interruptions by freer melodic statements introducing a rhythmic repeated note motive [motive B] and a harmonic cluster motive [motive C], both of which derive from motive A and gain a life of their own in subsequent sections. The fugue ends with a bigger statement of motive B, which the percussion takes over. This transitions into a much weightier, almost muscular statement of motive A in sustained brass canons moving in and out of a heavy motive B accompaniment. Just as the brass begin to dominate the texture, motive B takes over completely and rushes headlong into a climactic statement of all versions of the motive stated simultaneously in the entire ensemble, split into two cross-faded groups. The percussion again transitions into a restatement of the opening, though now in widely spaced chords expanding and contracting down until we are left with only motive C stated three times, aching each time more fully into consonance.

Convert your PDF to digital flipbook ↗

Convert your PDF to digital flipbook ↗